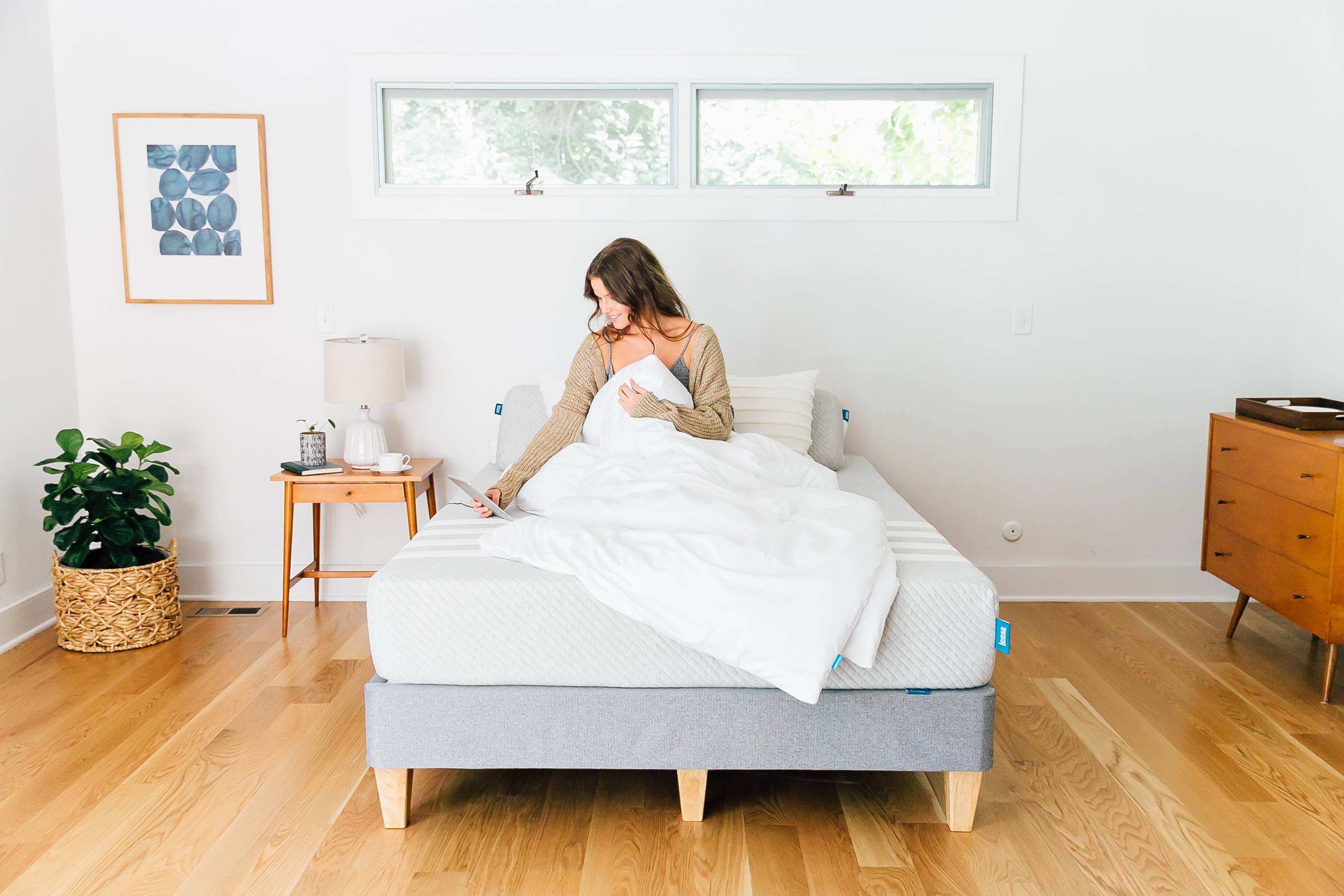 6 Tips for Waking up Earlier

Waking up early may sound nice—birds chirping and the sun rising while everyone else is still asleep—but setting an alarm and actually getting out of bed before you have to can be really hard. Especially during the winter months, where waking up early means you’re up before the sun.

However, if you can train yourself to wake up with (or before) the sun, there are many benefits.

Benefits of waking up early

Now, we’re not saying it’s better to be an early riser than to be a night owl. By all means, if staying up late works for you, don’t feel pressured to change your schedule. However, if you want to switch up your sleep schedule a little bit, why not try waking up earlier? Here are some benefits of becoming an early riser:

6 Tips for waking up Earlier

Changing your sleep schedule can be hard, especially if you’re used to staying up really late or have a hectic schedule that varies from night tonight. With a little work, tips and tricks may help you train yourself to become an early riser.

As we said before, waking up early is not necessarily the best sleep schedule for everyone. It’s not universally backed by experts or scientifically proven to be better than staying up late and sleeping in later. If you have a sleep schedule that works for you, that’s great! However, if you want to see if you’re more of an early rise, try it out. Just make sure the sleep you’re getting is good sleep. Once you get into the habit of getting up early, your before-the-sun-is-up alarm won’t seem so bad and you may really enjoy the extra time that being an early bird gives you.